What a time we live in… space travel, CRISPR, MetaVerse, NFTs, public ledger, and many more. We at Aada Finance are excited to do what seems the best one could do — create distributed systems.

Today we are writing you to share updates on our fair launch (ISPO). We think the most important — we already got >600 active delegators at the moment! That’s an amazing milestone — thank You if you have been staking with us.

In the first 11 epochs, we already allocated 127k+bonus of AADA! And there is much more to come! Based on our math, we will use ~50k out of 1M AADA bonus allocated. We have decided to distribute an unused bonus of ~950k AADA to our delegators!

First of all, if you were eligible for a 10% or 7% bonus — you will get it. These bonuses will not disappear, and every eligible delegator is going to receive them.

However, to incentivize new delegators and increase AADA token holders, we decided to reuse the remaining ~950k of AADA bonus to:

Starting epoch 304 we are introducing a new AADA ISPO bonus. Bonus is designed in the way that it not only increases the stake but will incentivise existing delegators to attract more stake into the ISPO pool!

Bonus details are as following: 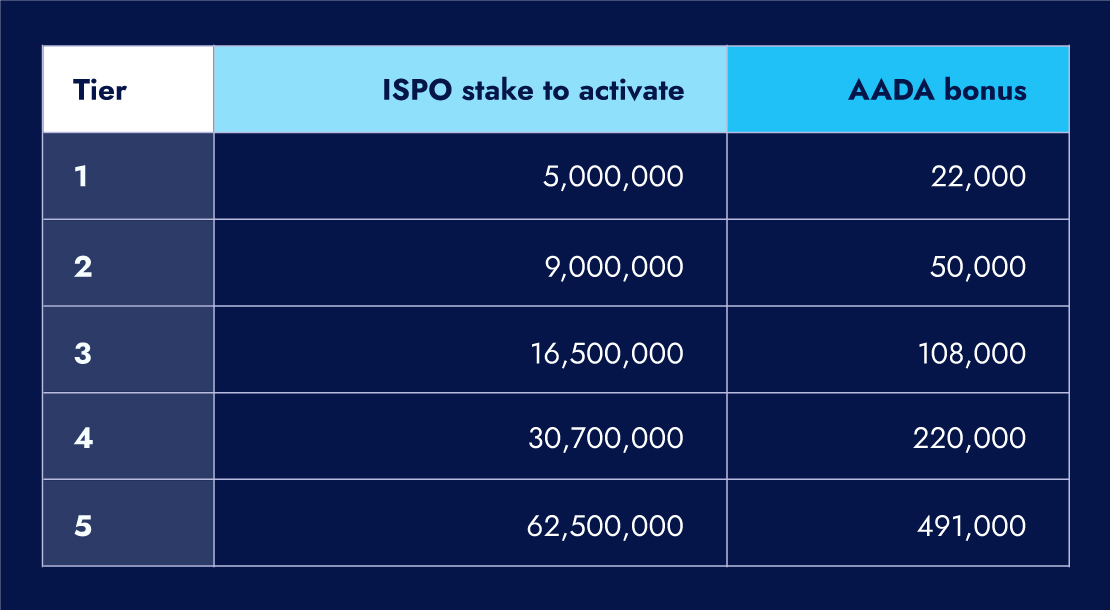 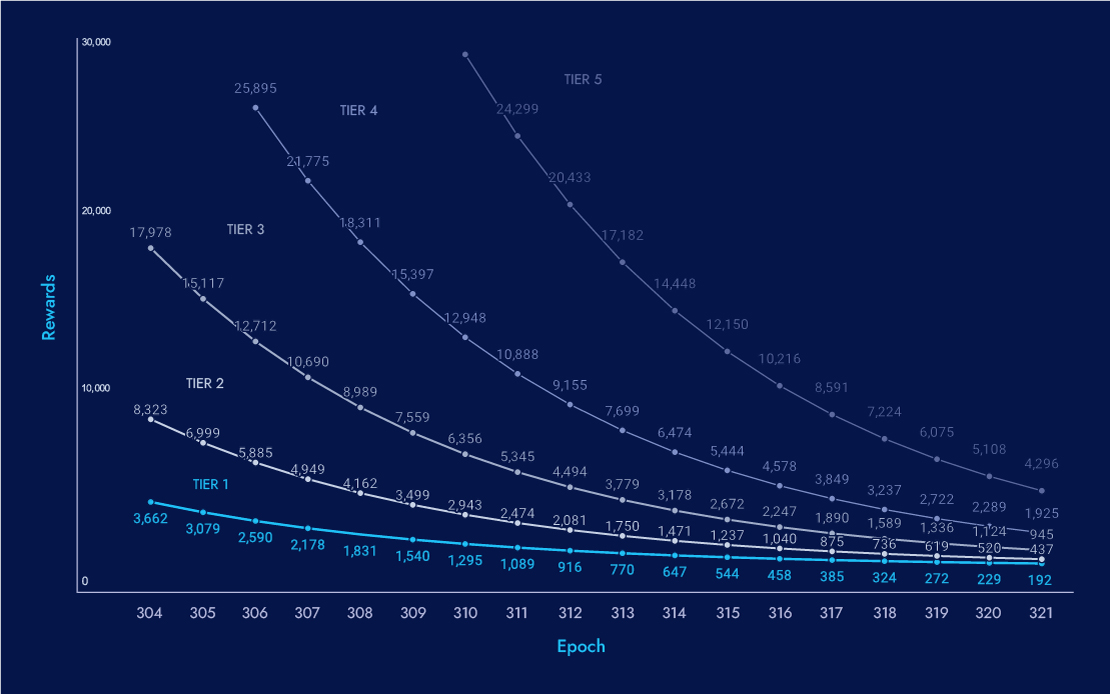 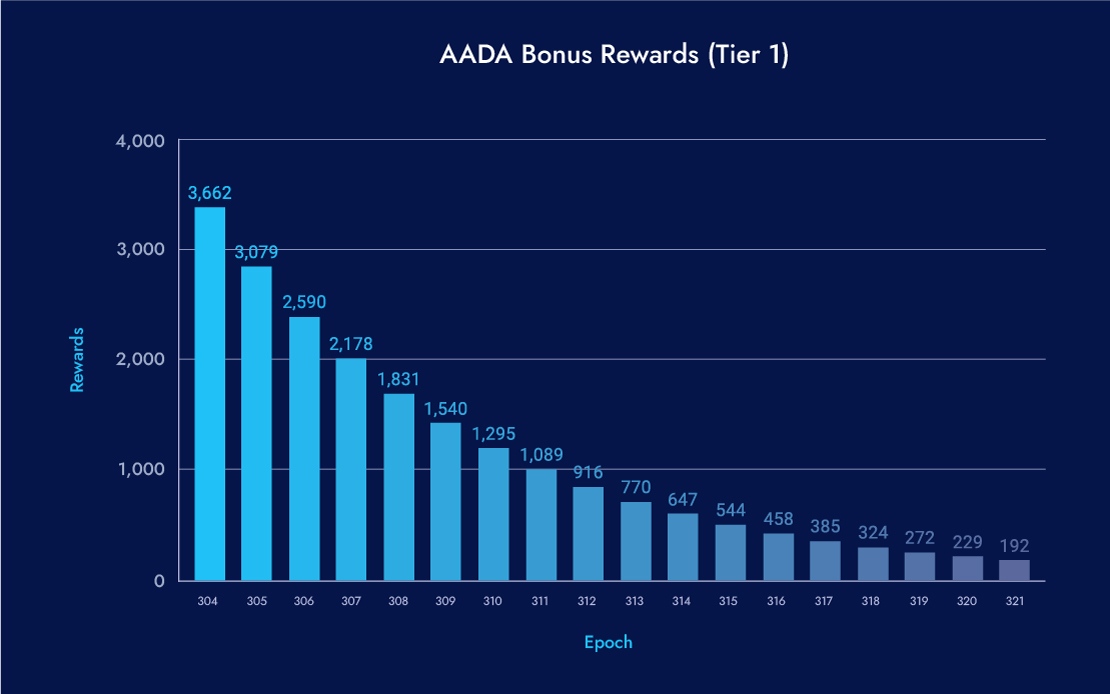 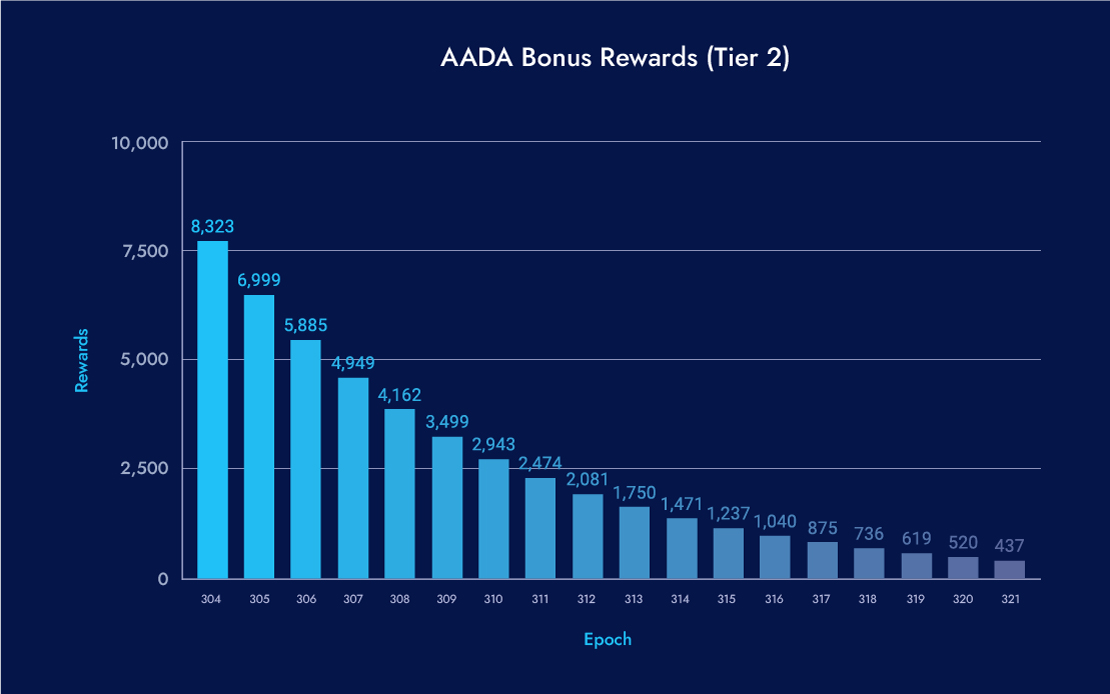 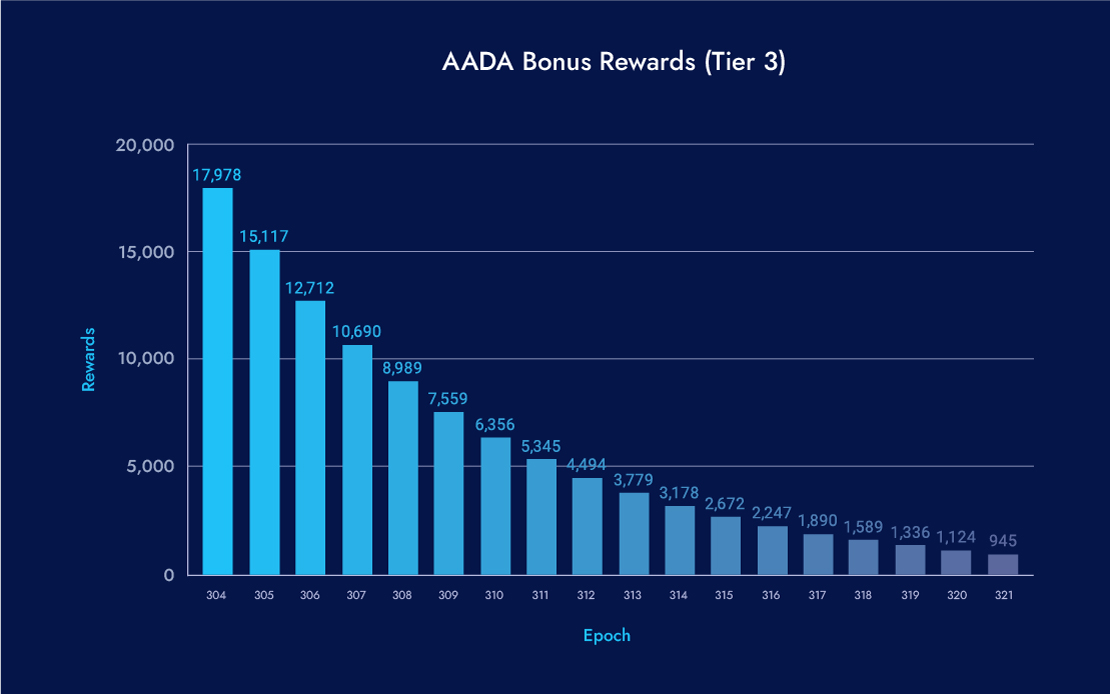 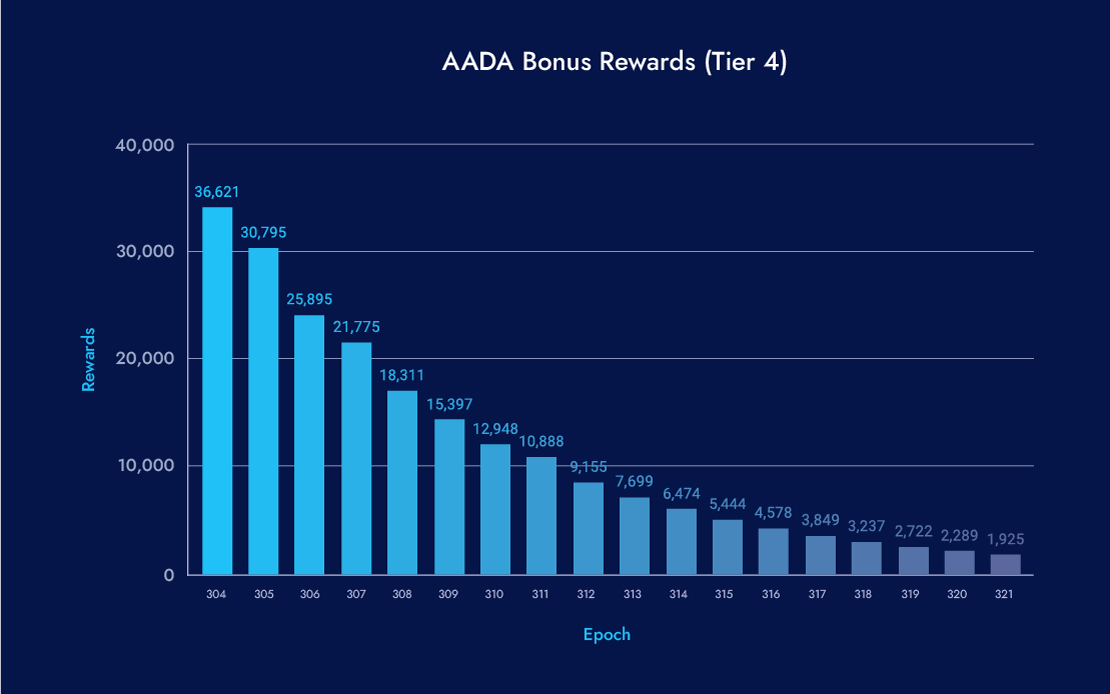 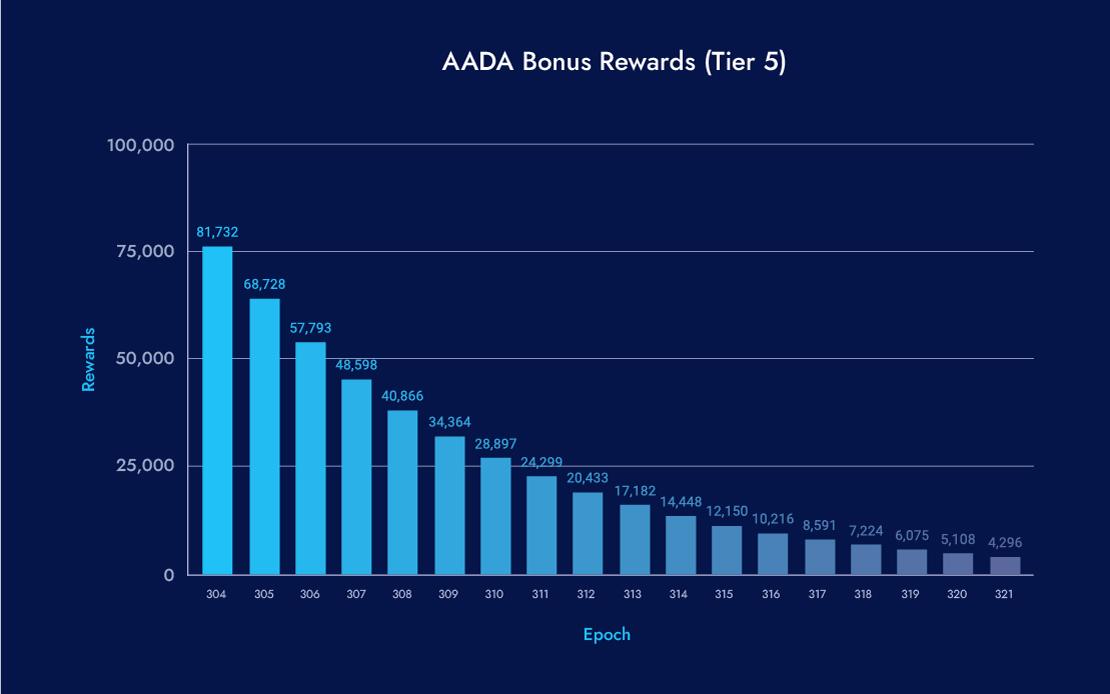