With the vision of free to play and play to earn, Hiruko will prioritize the development of their back-end system before releasing more information about their many utilities. However, from an interview with Hiruko’s development team, we were given some insights on Hiruko. 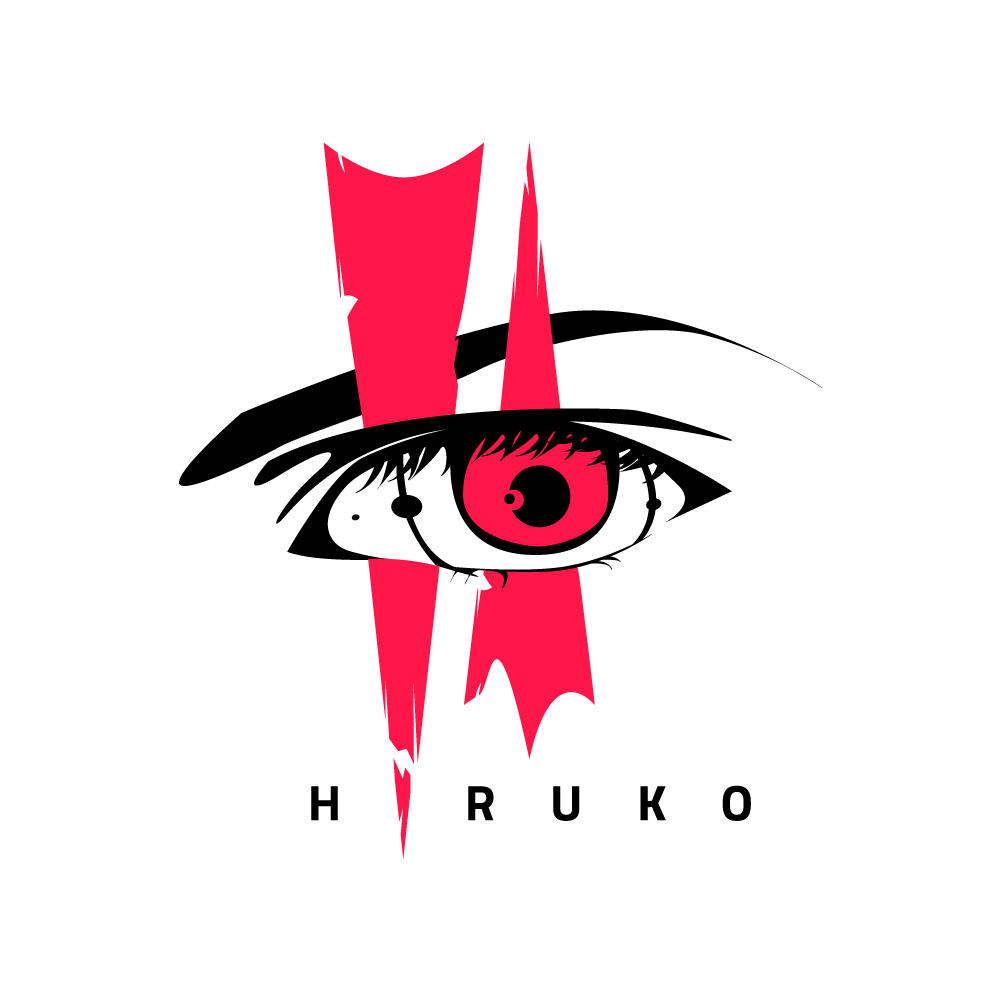 Hiruko (ヒルコ) is the god of the morning sun which symbolise yearning for new life.

In a world of power struggles, Hiruko NFTs are tradable NFTs that allow holders not only to own their unique NFTs but also to enjoy its utilities. Our goal is to create new age-based exclusive collectibles and utilities for the virtual world and real life by providing special benefits to holders. Hiruko NFTs battle over the paths towards fighting for authority to determine their kin’s future, destiny, and power with the different character types, art styles, and traits that follow in their origin stories. Winners will acquire new powers which they will amplify their ability to receive rewards. We are committed to changing the status quo and leading the way with GameFi technology.

Our journey begins here, together with 8,000 uniquely generated NFTs, we will start paving the way for our future!

Use the Hiruko NFT as the key to unlocking the door to power. We won’t just stop here, and as we grow, so will the holders. Holders will be rewarded as Hiruko NFT as a project grow to greater heights.

Player experience is very crucial and will be on the top of our priorities:

In a world dominated by the power of money and authority, where greediness and hatred were bred. It was democratic once and controlled by different kin in turn. Gods, Humans, Angels, and Demons controlled the world in turn but the Gods were not satisfied and vying for power to control the world all on their own because they think they are the most powerful beings in the world and the other kins should bow before them.

According to legends, the Gods were the first beings in the creation of the world. They are the incarnation of wisdom, power, and decisiveness. Their existence brought the world to a higher dimension. However, their constant pursuit of greater power and authority makes them greedy and goes against their original aspirations as gods. 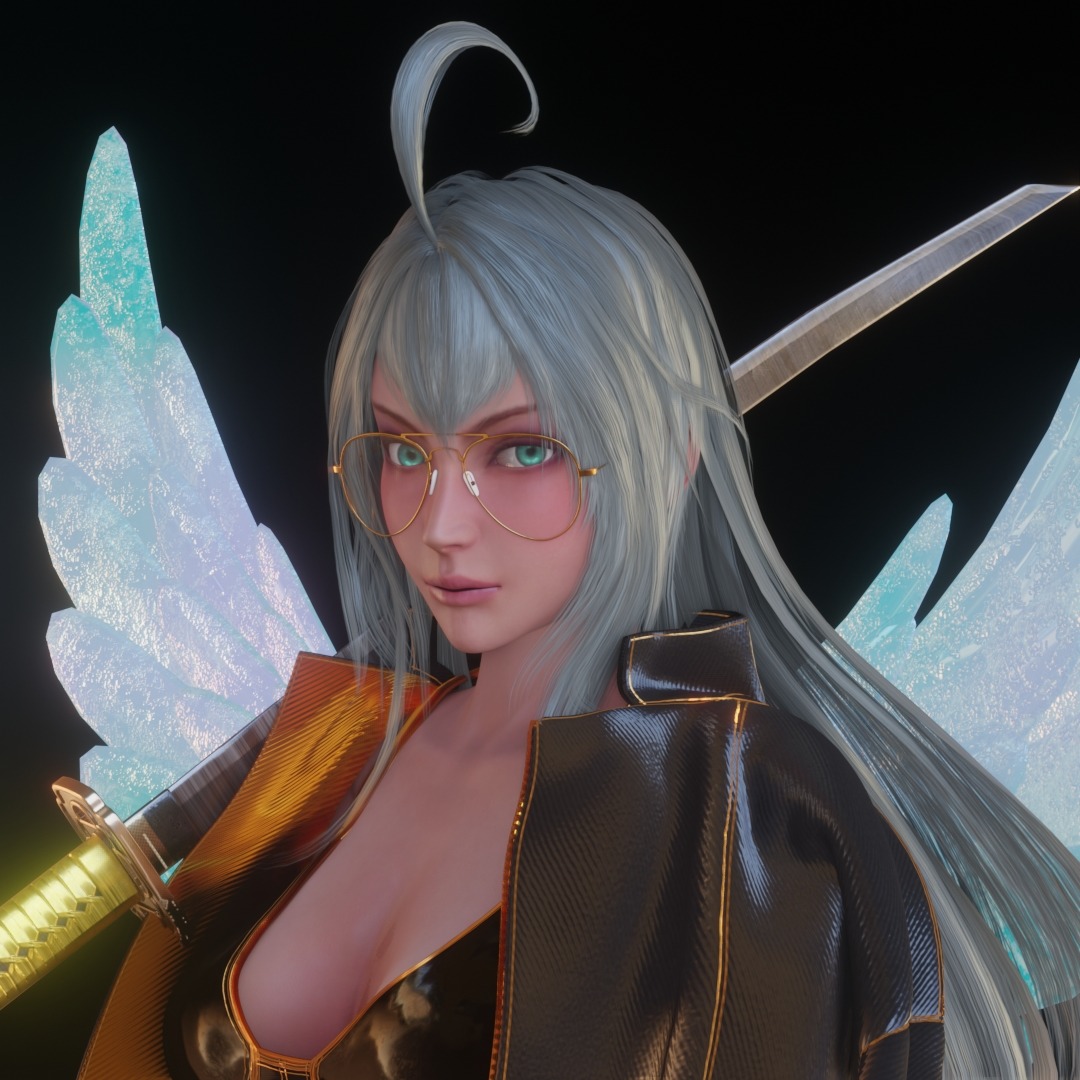 The largest kin in the world. They are brave, thirsty for knowledge, and resilient as they refuse to give in even though they are not born with the power of the other kins. They relentlessly seek to find the strength to compete with other kin and maintain their place in the world. Under the leadership of the patriarch of the human kin, mankind will move towards a brighter future. 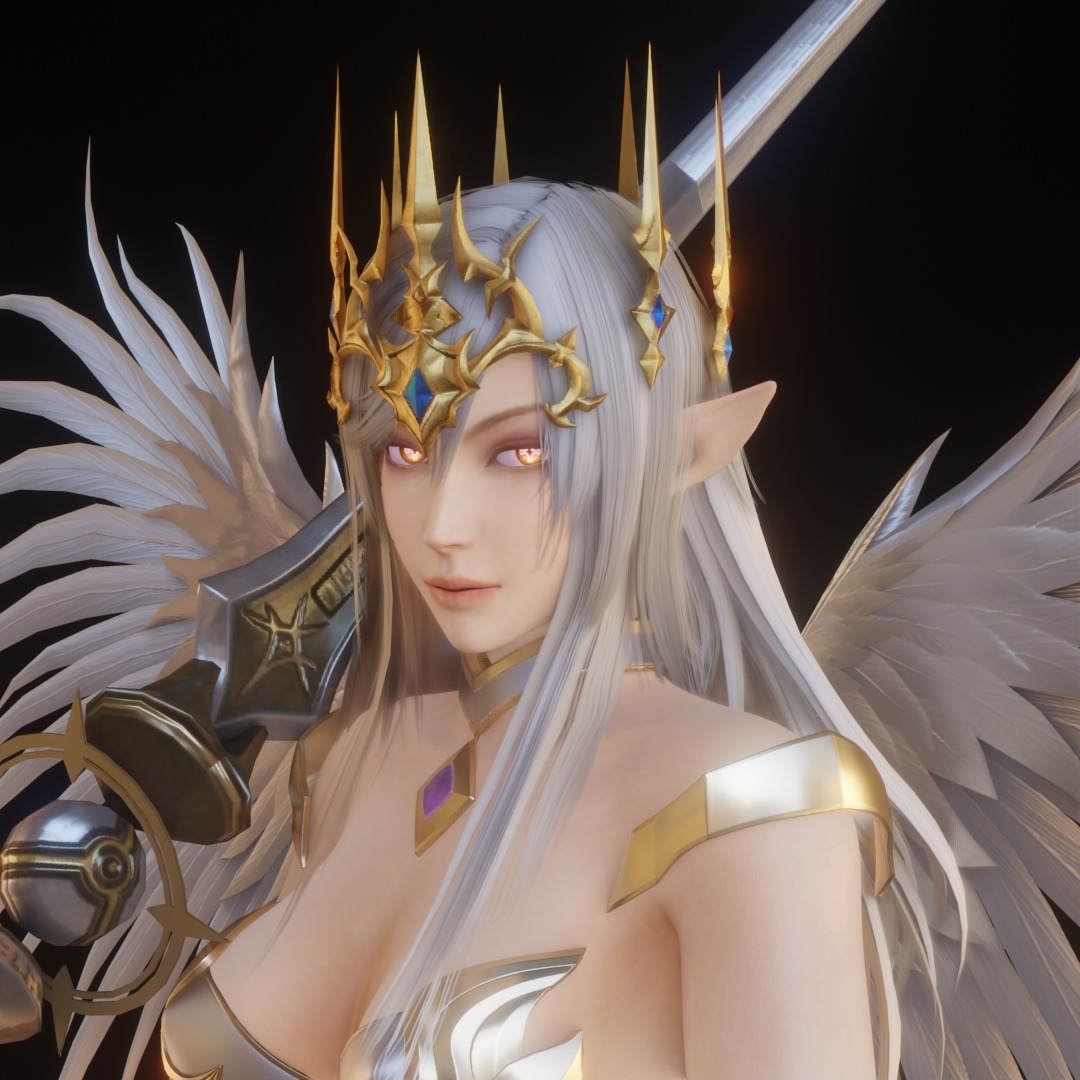 Angels are able to compete with Gods for the divine position. They are naturally proud and at times arrogant. The Angels are subject to an angelic ruling, that is, they must not take part in any battle. However, they can help and make pacts with humans who need their guidance. 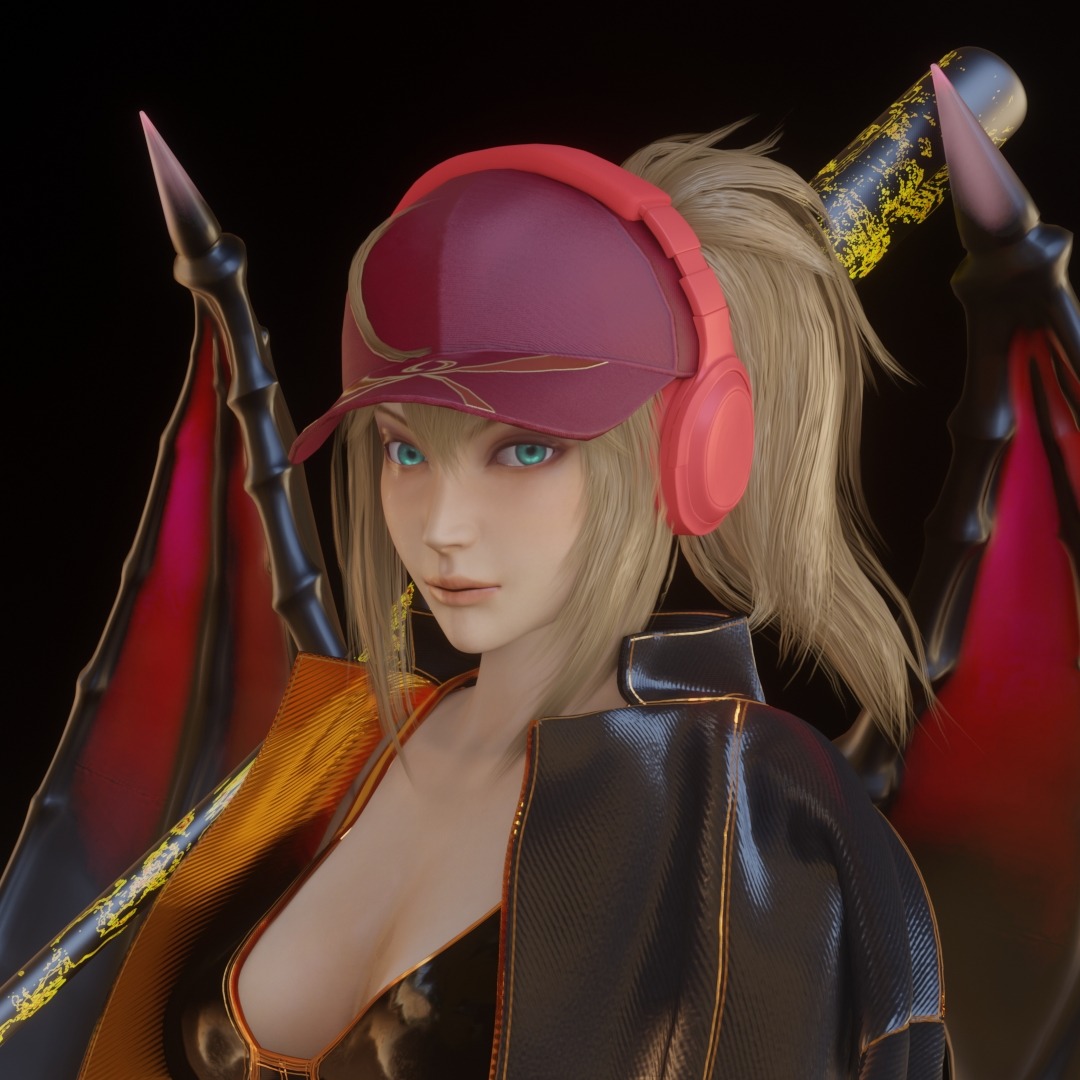 A demon is a malevolent spirit that embodies a sin or negativity that feeds on the darker parts of the mortal mind, such as anger, hunger, depression, and lust. In order to suppress the power of Demons, Gods imprisoned them in a dark abyss. They are full of resentment and hatred from their imprisonment, they thrive on deception and destruction. Are they going to assist Humans or are they fighting for total domination of the world?

Hiruko Holders will lay the foundation in the creation of our gaming metaverse. They shall compete for dominance and the Hiruko identity will serve both as a guarantee of future benefits as well as a symbol of their standing within the community.

While we get more information about the project, do follow their social media and join their discord server to receive latest updates on their project.